Zane's sound is characterized by his deep expressive voice and electric baritone guitar, which features heavily on his tracks. Catchy hooks combined with innovative arrangements, creative recording and electronic sounds give Zane's music a unique character. His fresh sound and charisma has secured him attention of promoters in

Berlin, warming up at a

sold out show for

Outside the world of music, Zane writes poetry, advocates for social and environmental justice, is involved in the gay community since early years growing up with gay parents and has written about his experience as a street musician

"What an amazing performer, everybody loved him! Will definately book him again!" 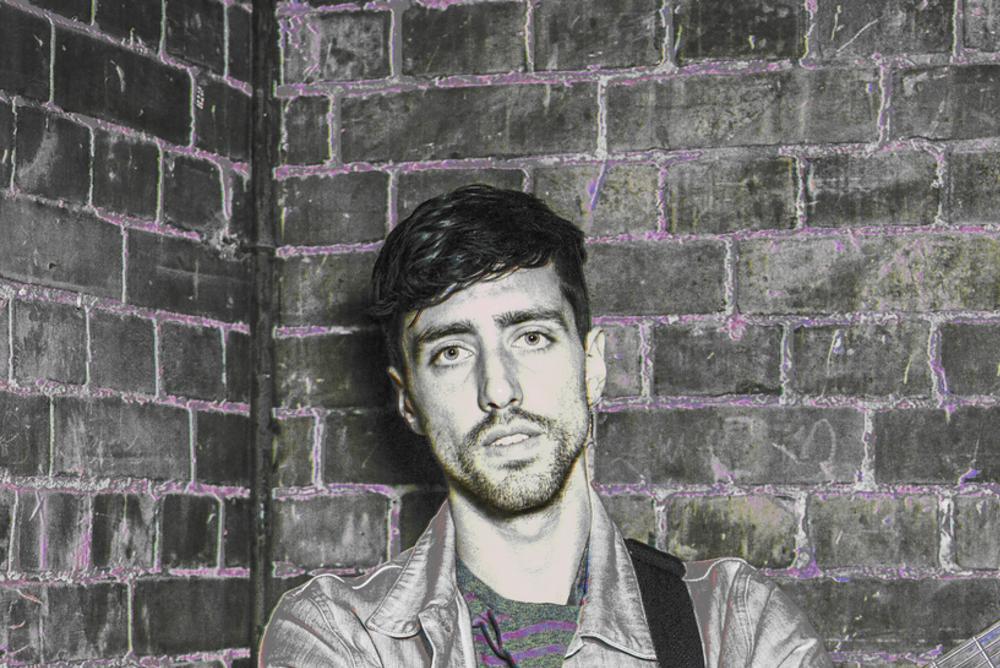 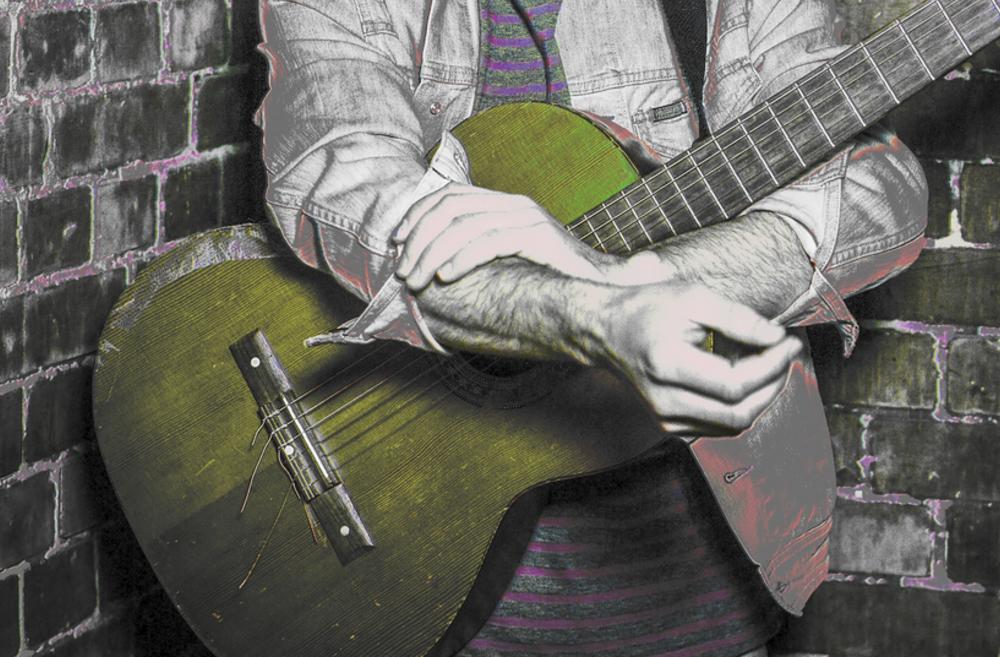 ​​​​​​​​Zane is a musician with a story to tell. From teenage years busking the streets of Vancouver, Zane has traveled the world, lived outside with punks, meditated for months on end, volunteered in Nicaragua, and played in the bars, trains and streets of Berlin where he recorded his premier EP Les Biens with Rob Willis. Back in Canada, Zane has since recorded Likeness House,  Empire,

Desert Blossom, and Twilight reflecting on seven brilliant years exploring the world with his exwife.